How a lack of screws can screw your business

You are here: » General News, Management, Sales & Marketing, Videos » How a lack of screws can screw your business

In this video, I will tell you the story of how a screw almost screwed with Apple’s business and what we can learn from this.

Apple vs. the Screw

Several years ago, Apple tried to manufacture its top-of-the-line computer Mac Pro, in the United States. Unfortunately for the company, they found out that a very small detail, such as having the right type of screws, would have consequential effects in the entire manufacturing process.

When Apple shifted the manufacturing for the Mac Pro from China to the United States, the manufacturing process hit a snag when Apple discovered that the suppliers they were counting on to produce screws could not produce enough of them for their machines. These screws were unique and had to be custom-made to Apple’s specifications.

In China, Apple relied on factories that can produce vast quantities of these custom screws on short notice. However, in the US, the company found out too late that local suppliers could only manufacture a limited quantity of screws per day. This created problems, and Apple ended up ordering screws from China, resulting in delays in production and which impacted their bottom line.

What was the problem?

Do you know the saying, “No plan survives its initial implementation?” What this means is that no plan ever gets implemented perfectly. That’s because plans are based on assumptions or predictions. It is normal for us to miss certain details. Some details, however, no matter how tiny, can derail even the best laid plans.

The problem, in this case, was that Apple assumed that they could source enough materials in the United States to complete the assembly of their computers.

When you plan to invest millions of dollars to set up a production line to assemble top-of-the-line Mac Pros, who would think that the availability of something so insignificant as screws might have a major impact on the production line and process?

What can we learn from this experience?

Here are three things we can learn from Apple’s experience. Please note that the lessons from this incident do not just apply to move manufacturing sites or changing suppliers. The lessons from this may apply to anything that involves any shifts or changes that you plan to carry out in your business.

The best way to derail a plan is to make them based on faulty assumptions.

Apple did not anticipate that something as insignificant as screws can hold up a multi-million dollar manufacturing line and cost the company just as much in lost revenue. It’s important to do your research.

In one of my videos, “The Bunnings Lesson – What we can learn from it,” I talk about another case of how faulty assumptions about the market can cost a company over US$1 bilion in losses.

Keeping positive is a good trait—but please remember to also keep your enthusiasm in check, particularly when it hampers you from being realistic or pragmatic when called for.

I have witnessed businesses move into a new market with enthusiasm without doing the proper research and end up spending hundreds of thousands of dollars just to break even (not counting their internal labour costs to manage the project). I have also seen companies who go from one accounting and warehousing package to another, only to go back to the original package one or two years later, much to the frustration of the team operating the business. These mistakes lead to loss of productivity.

In both cases, the management allowed their path of improving the business to be influenced by the enthusiasm of the market, much like Apple getting positive press in bringing high end manufacturing back into the US.

Murphy’s Law states that anything that can go wrong will go wrong.

When you plan to move ahead into different markets, or plan to introduce a new software process that will radically change the way your business operates, religious and thorough planning in the front end (that is, before you decide to implement it) could save you significant time and resources than tying up the loose ends in the back end of things. 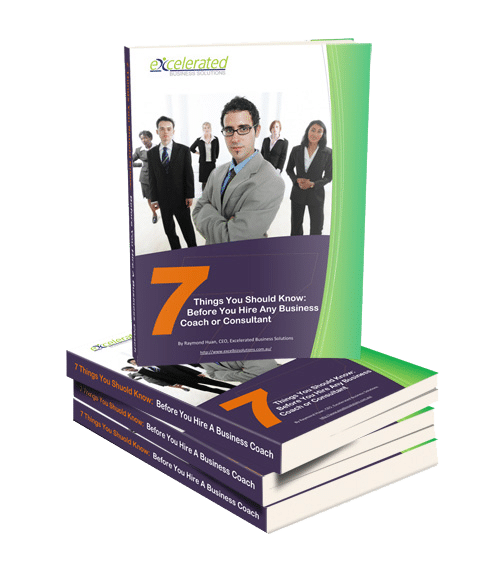 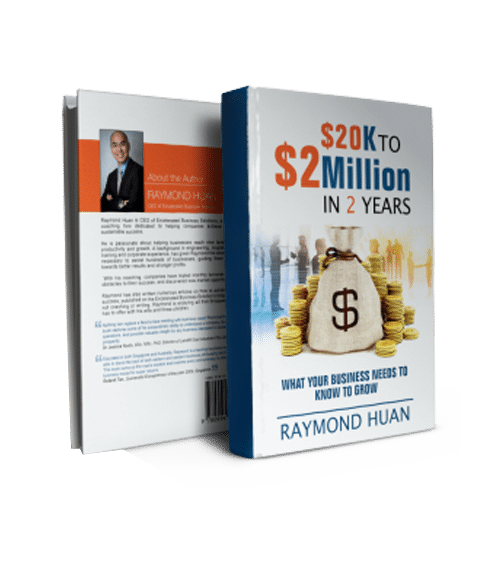