How to manage healthy dissent and rebel talent -
Skip to content

How to manage healthy dissent and rebel talent

Business can be fun, it can be messy and it can be political, especially when you have a team of people who have temperaments that are in conflict with another. In this video, I discuss why healthy dissent and working with rebel talent can be good for business growth.

Dissenting is defined as holding a different sentiment or opinion from a prevailing idea. In the context of organisational culture, dissent looks like a sore thumb that sticks out. It’s easy to brand dissent as something negative, but not every dissent is a threat to the organisation or its growth. In fact, healthy dissent can help your organisation grow. The key is to see dissent not as a threat to your goals and objectives—but as a necessary element to achieve your goals and objectives.

Healthy dissent in a team looks like a respectful and productive discussion of what looks to be contradicting points of view aimed at solving a single problem. While there might be some disagreement, team members are united by a single goal or objective. The focus is not in the contradiction or differences in points of view—the focus is on the goal and objective, and how best to achieve this.

Why should we tolerate healthy dissent?

Healthy dissent is essential for growth. Without dissent, we are more prone to groupthink or what Bertrand Russell calls “passive agreement.” Groupthink discourages creativity or individual responsibility—it discourages the team from becoming a high performing team. High-performing teams discourage groupthink—instead they encourage people to take different points of view to find a solution to a common problem or to carry out a common goal, which I discussed in a previous video.

What is “rebel talent”?

Let’s talk about rebel talent. The late Steve Jobs penned a very memorable monologue that was made popular by an iconic Apple commercial. It began with:

Here’s to the crazy ones, the misfits, the rebels, the troublemakers, the round pegs in the square holes… the ones who see things differently — they’re not fond of rules and they have no respect for the staus quo … You can quote them, disagree with them, glorify or vilify them, but the only thing you can’t do is ignore them because they change things… they push the human race forward, and while some may see them as the crazy ones, we see genius, because the ones who are crazy enough to think that they can change the world, are the ones who do.

Rebel talent are often misunderstood as troublemakers because of how differently they see things. Perhaps they’ve never been given a fair chance of explaining how they see things that they’ve resulted in unconventional ways to explain themselves.

But what sets rebel talent apart from the troublemakers and bullies that you want to keep away from your team is their passion for what they do and how they want to make things better. What sets them apart from bullies and troublemakers are their goals—rebel talent, the ones who care, are the ones who want to see your organisation grow. They push boundaries because they know that growth resides beyond those limits. The key to unlocking the potential of rebel talent is to allow them freedom to pursue their interests and goals.

How do you encourage healthy dissent?

As a leader, you set the tone. It starts with you. It starts with accepting that people will have their own opinions, own points of view, and ways of solving problems. The key is in focusing on the goal—focus less on differences and motivate by focusing on binds a team together. More often than not, that similarity is the passion and drive to reach a common goal. 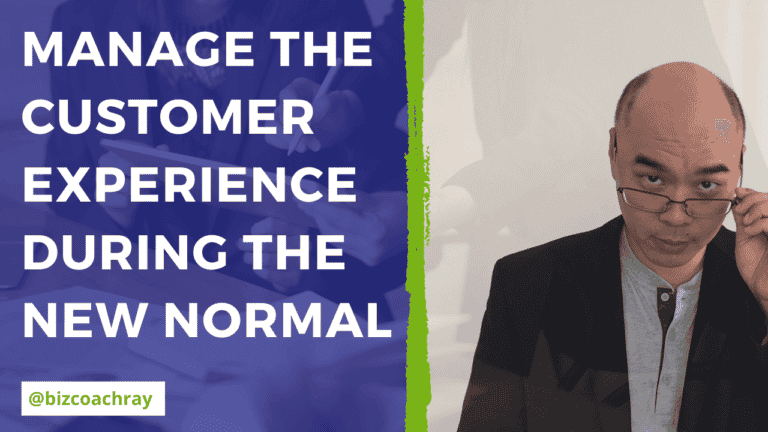 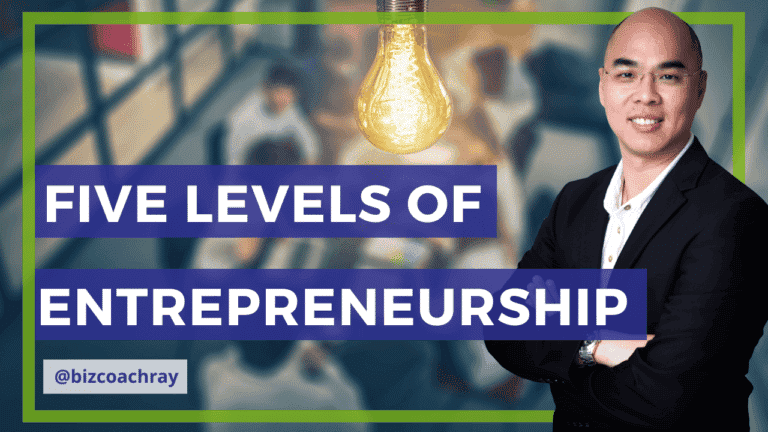 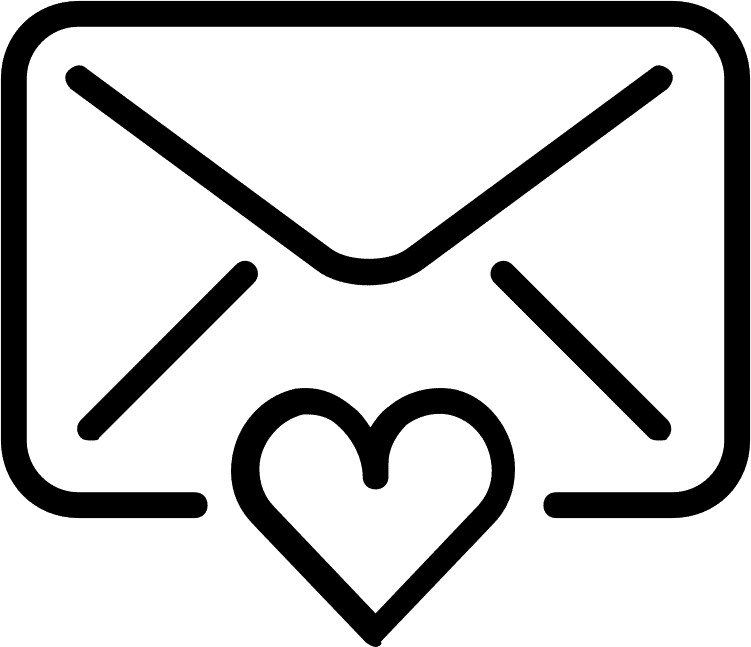